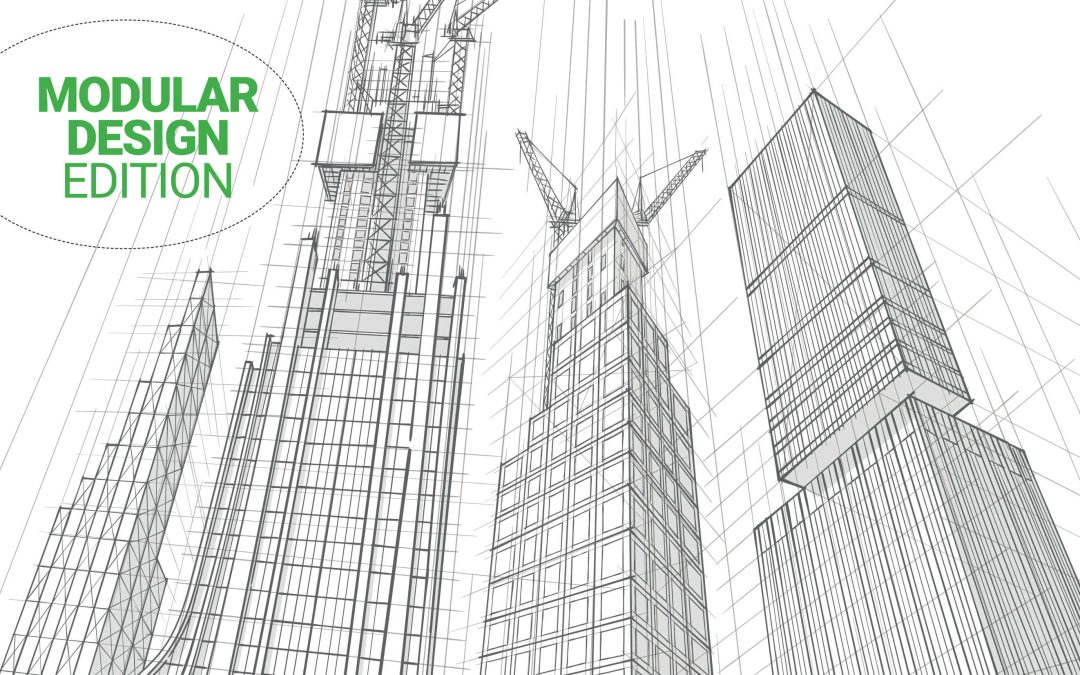 Teaching Modular Design Skills to the Next Generation

Landon Boucher is Vice President and Partner at Core Structure,
a full service civil and structural design company based in
Laguna Hills, California. Boucher began his career in the plated
truss industry and says this led him to finding his passion
in providing engineered solutions for the built environment.
Prior to his role at Core Structure, Boucher was an executive at
another engineering firm, expanding their reach into modular
construction. He’s held key roles on research and development
teams, resulting in the design and creation of several new
building products. Examples include lateral systems, structural
connectors for wood, steel, and concrete construction, and fall 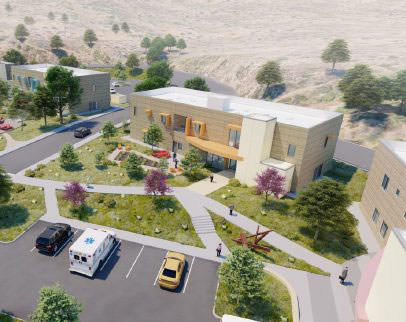 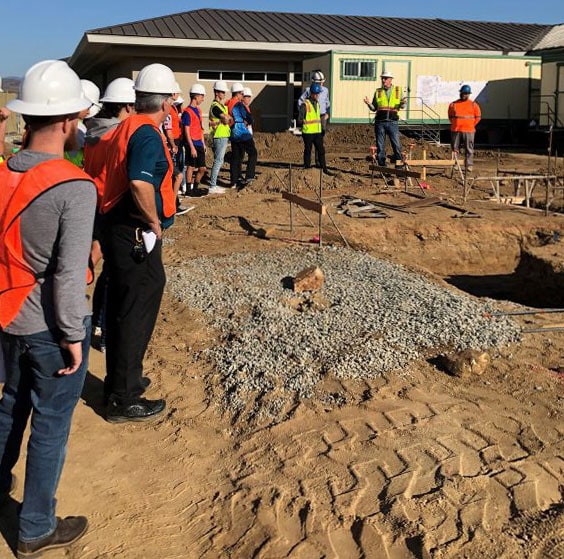 He’s been involved with the modular building industry for over a decade
and has seen first-hand how modular construction can be the perfect solution for even some of the most complex developments.

“I worked on an affordable housing project in Redlands, California for the San Bernardino County Housing Authority,” Boucher says. “The building they were using was old and in bad shape, and needed replacing. It needed to be demolished before we could put up a new building — but the challenge was that there were residents living in it.”

Modular was the best solution because of its inherent speed. “The residents stayed in temporary housing for a much shorter time than they would have if the new facility had been site-built,” Boucher says. “The new community is about 200 units of affordable housing with buildings containing a mix of two and three floors of living space, all modular construction. It’s a beautiful apartment community that is on par with other new market-rate apartment communities in the region.” 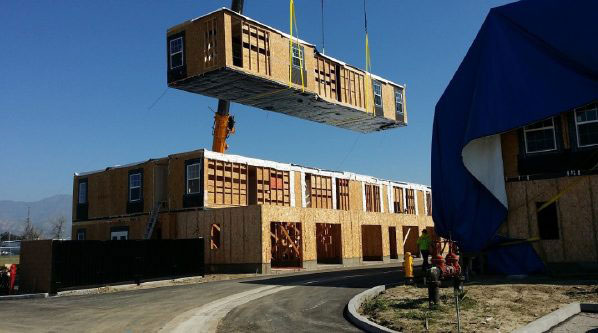 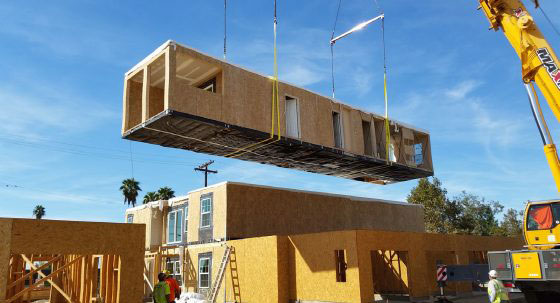 Boucher believes the potential for modular construction is significant — much greater than its current share of a few percentage points of all construction in the United States.

To realize that potential, “we need people who are educated in the modular process — whether that’s in design, project management, or in-housefactory labor.”

Educating others in modular design Because he recognizes the value of this kind of education, Boucher has been involved for a couple of years with the ACE Mentor Program of America, both as an on-campus instructor and on the board of directors of one of the California chapters. The organization provides free after-school mentorship programs for high school students interested in careers in the architecture, construction, and engineering industries, including in the skilled trades.

Boucher helps teach the students modular design skills, as well as project management and construction skills. Although the classes are currently taught online because of COVID-19 restrictions, Boucher says he’s looking forward to getting back to in-class instruction and taking the students on factory tours. “These students have a greater interest in new technologies and new processes than perhaps the generations before them did,” Boucher says, “so they find modular really very interesting.”

He says that for this generation of students, who have grown up with social media, it’s an added bonus that modular is associated with great imagery. “A picture of a site-built project under construction looks very chaotic, even on a clean jobsite,” Boucher says. “With modular, you can see units stack up on the foundation and — because we’re all familiar with completed buildings — it’s easier for students to understand and relate to what’s going on.”

It’s a familiar chorus among modular construction industry professionals that it’s ideal to design for modular from the beginning of a construction project. Boucher agrees. However, he says that if that doesn’t happen for some reason, a modular fabricator shouldn’t dismiss out of hand a project that was initially designed for conventional construction. He maintains that the possibility of a hybrid project should be carefully considered. “A modular fabricator might focus on the elements of the design that they can’t build in their factory and conclude they can’t work on the project,” Boucher says. “But, in fact, perhaps they could do 80% of it using modular construction and the other 20% could be site-built. I’ve done that on a number of projects and they’ve turned out well.”

In his view, for the construction industry as a whole — and for modular construction in particular — to grow and increase its capabilities, parties have to be willing to consider every option at different stages of a project. “I’ve been involved in a number of hybrid projects that are partly site-built, partly modular. It doesn’t have to be all-or-nothing.” 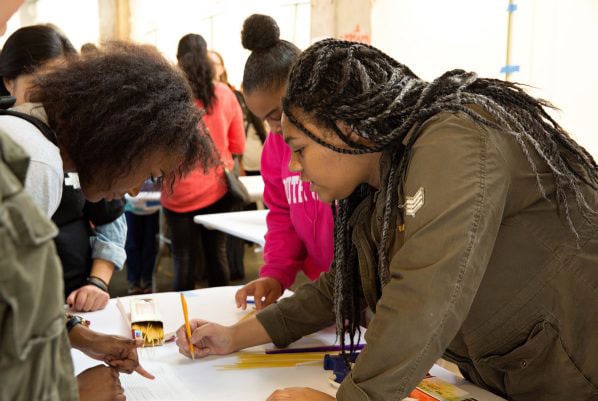 Along with more open-mindedness about hybrid projects, Boucher says that he’d also like to see more innovation in the modular construction industry. “We see structural steel, light gauge steel and wood framing being used in modular. Beyond that, I don’t think there’s enough innovation taking place. Too often, it’s taking site-built methods and adopting them in a factory setting,” Boucher says. What he’d find most exciting is “more building materials being designed and developed specifically for modular construction applications.” He’s currently working on developing some of these kinds of products himself, with other industry professionals and says, “I hope to continue to help push the modular industry forward.”

Zena Ryder is a freelance writer who specializes in writing about construction for magazines, businesses, and websites. You can find her at www.zenafreelancewriter. com or on LinkedIn at www.linkedin.com/in/zena-freelance-writer/ 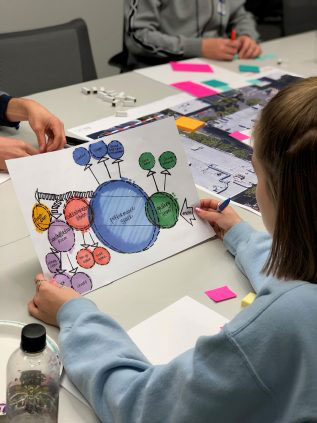