When framing estimates for a new apartment complex in Rialto, California, came in high, developer Barbara Monroy of BM Investments didn’t give up. “Rental demand is picking up and values have started to climb,” said Monroy. The project had sat on the shelf for a few years, waiting for the economy to improve. But the numbers still needed to pencil out.

So she had the project value engineered, and a switch to glulam and wood-framed shear walls got everything back on track.

Monroy plans to build the 120-unit, seven-building Santa Barbara Apartment complex in stages; she will build and lease the first three buildings, and then complete the remaining four. Each approximately 20,000-square-foot building is unique—one, two and three-bedroom apartments are located above the on-grade garages, and each garage has its own private stairway to the unit above. The original project design presented several challenges: the foundation design included expensive grade beams; few of the floor plans stacked, which created a complicated framing plan; and it included costly prefabricated steel shear wall frames surrounding each garage.

So at the advice of her framing contractor, Monroy took the project to Amir Deihimi, PE, of Core Structure, Inc. Core re-engineered the project, substituting glulam for other engineered wood and converting the steel shear wall frames at the garages to wood structural panel portal frames to get the project back on budget and underway.

No one wants to pay to re-engineer a project, but doing so paid off for Monroy. “The project was grossly overdesigned initially,” she said. “When we started looking at the foundation, we saw how excessive it was; our original framing bids were also high. Amir came in, and we were able to bring the costs down significantly.” 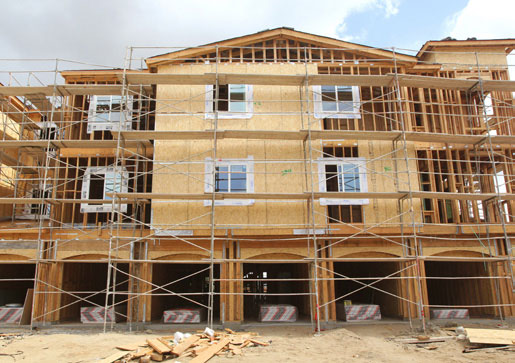 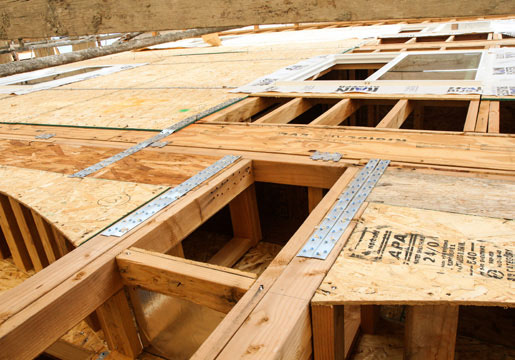 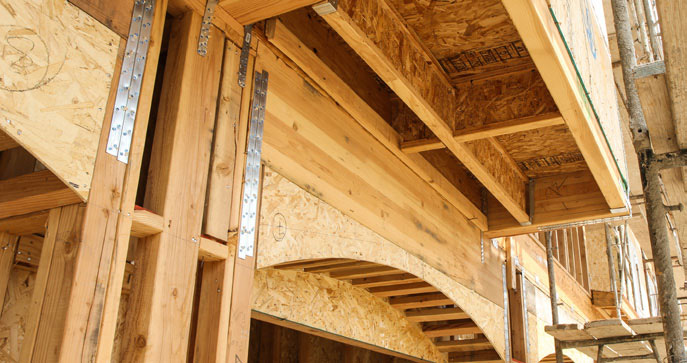 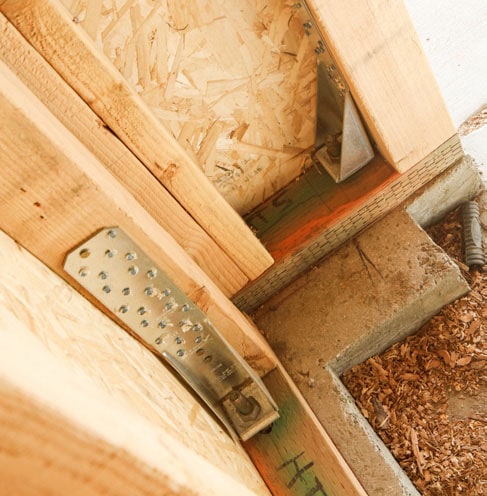 Core initially focused the value engineering process on the prefabricated steel shear walls. Each apartment has its own garage and in the original design, each garage had four steel shear walls (two back to back). “The site is literally on top of a southern California fault line, so the seismic loads are significant,” said Deihimi. “But there are more affordable engineering solutions, and they had not been fully explored.”

To replace the expensive steel walls, Core designed a cost-effective double-sided wood structural panel portal frame using force transfer around openings (FTAO), a popular and commonly used method of shear wall analysis in California. To push the envelope further and reduce more hardware, Core has used the same method around the entire exterior of the building at all window openings. “The only thing we needed to add was the sheathing above and below the header,” Deihimi said. “And if we’re not doing that for shear, the framer has to fur it out anyway. Plus, the straps help us eliminate two hold-downs next to the opening. Often, those are HD-type hold-downs, which can be costly and difficult to install. But by using FTAO, we just ended up with a strap on each far end of the wall for this particular design.”

George Mears, president of Precision Framing, added, “The ability to sheath it on both sides gave us significant capacity to resist shear.”

Core used the FTAO strategy throughout the project. “Where I have doors and windows, I try to put sheathing above and below the openings and put a strap across,” said Deihimi. “Then, instead of having a four-foot shear wall, a big window and another four-foot shear wall, I can design it altogether as one shear wall with an opening in the middle and get a much better design value.”

After the re-design, there were just three garages in each building that required the steel shear frames instead of 48, a significant savings.

Next, Core turned to the beams, which had been originally designed with parallel strand lumber (PSL). “From past experience, I have learned that using glulam beams will save 20 to 30 percent over costs of other engineered wood products,” Deihimi said. “While PSL is slightly stronger, we don’t always need the extra capacity; 99 percent of the time it’s a direct size swap, and size for size, glulam is less expensive. Plus, framers tell me they like working with glulam beams because they are easy to nail.”

Most of the 12,800 board feet of glulam was used for floor beams, which ranged from 3-1/2 to 7 inches in width. Mears sourced the Douglas-fir 24FV4 Architectural grade beams from stock at local lumber yards; they were cut to length and delivered with the rest of his framing package. APA-member Rosboro, who manufactured the beams, regularly sells 60-foot stock beams in a variety of widths and depths to local distributors, so they are always readily available.

Core specified full framing-width/I-joist-depth glulams because they fit in the joist space, requiring no padding or shimming for the drywall installer. “Because these beams are the same width as dimensional lumber, it’s also convenient to fit the hardware,” said Mears. “We can use standard hardware for post-to-beam connections instead of more expensive column caps. This saved money on the hardware, and saved time by not having to pad the beams to the same depth as the 11-7/8-inch deep I-joists.”

What makes a project stand out as a good candidate for value engineering? “When we see other engineered wood products specified, we know there’s opportunity,” said Mears. “I have yet to find a situation where a switch to glulam did not save money.” Quite often, glulam can be substituted one-for-one; residential spans are usually 10 to 24 feet, which is ‘right in the wheelhouse’ for glulam. He and Deihimi also consider I-joist spacing and size, hardware, and other cost-saving opportunities, such as replacement of prefabricated steel shear wall frames.

“There is always more than one way to do something, and together with engineers like Amir, that’s what we look for,” added Mears. “The end result is still a quality project, but the owner saves money, which allows them to invest in aesthetic features that make that project more attractive to their end user.”

Monroy said she uses wood framing for all her projects. “Everybody is trying to keep construction costs down,” she said, “so most developers are using wood construction because it’s more affordable. It just pencils out better.”

“If you consider the entire value engineering process that we went through and the savings we found,” said Deihimi, “I think Barbara is now close to getting one of her seven buildings for free.” 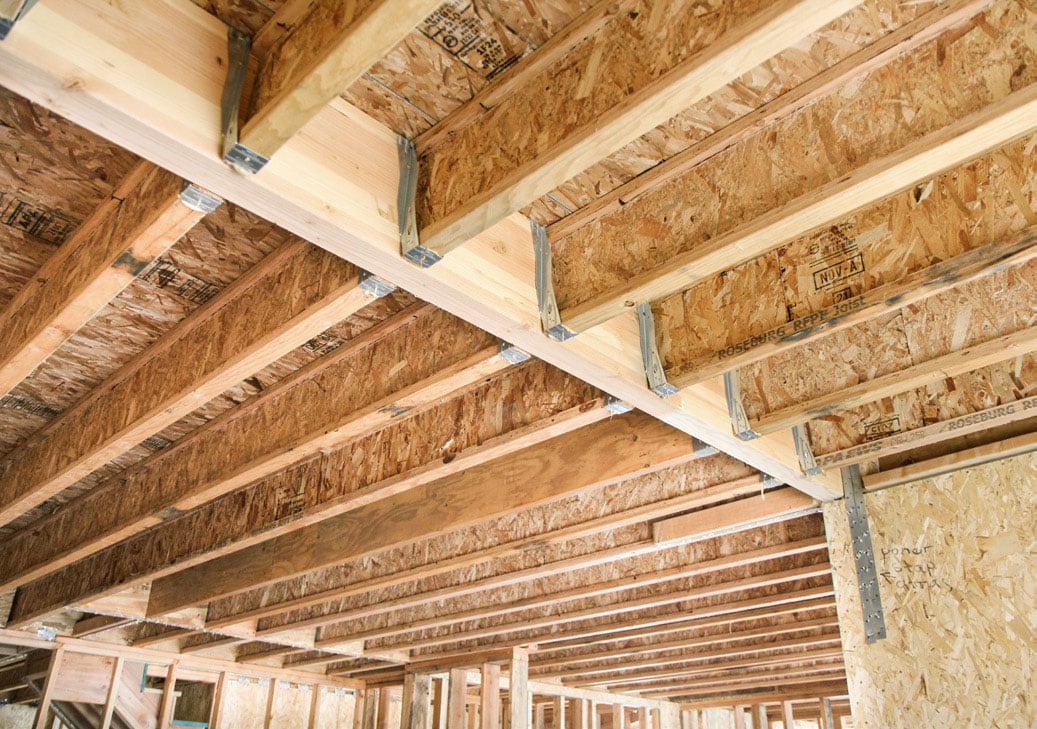 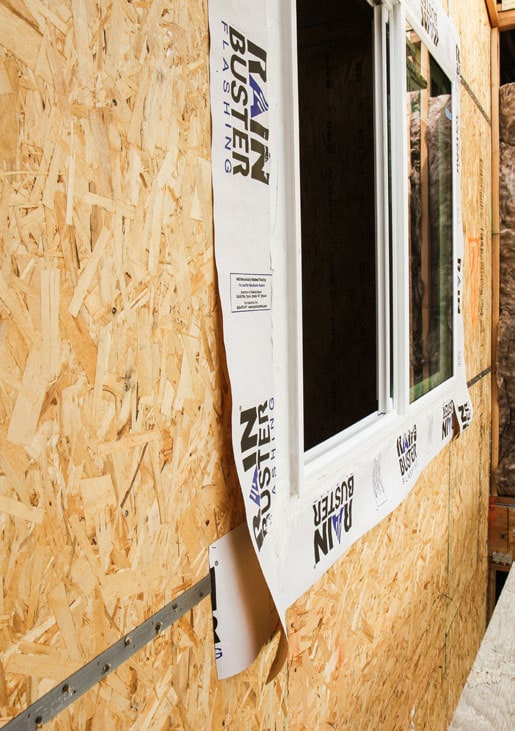 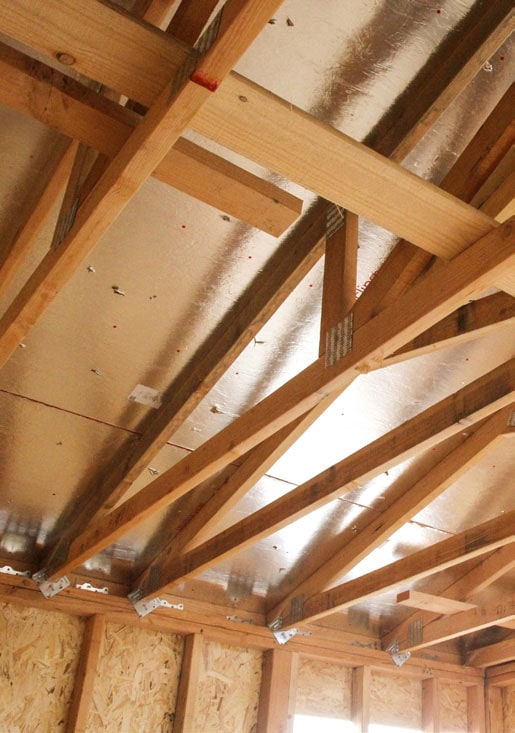